Why Europe as a Mission Field

2. Over 36% of the countries in Europe have less than 1% Evangelicals

3. Europe has the lowest growth rate of Evangelicals at 1.1% annually

“As Europe goes, so goes the World”

This common phrase still holds true today, even though many on the other side of the Atlantic may not agree. American influence flows from its economic wealth and military might, but fundamental philosophical ideas still generally originate in Europe.1 Not only America, but in all of the world, people look to Europe for leadership in thinking and policy. 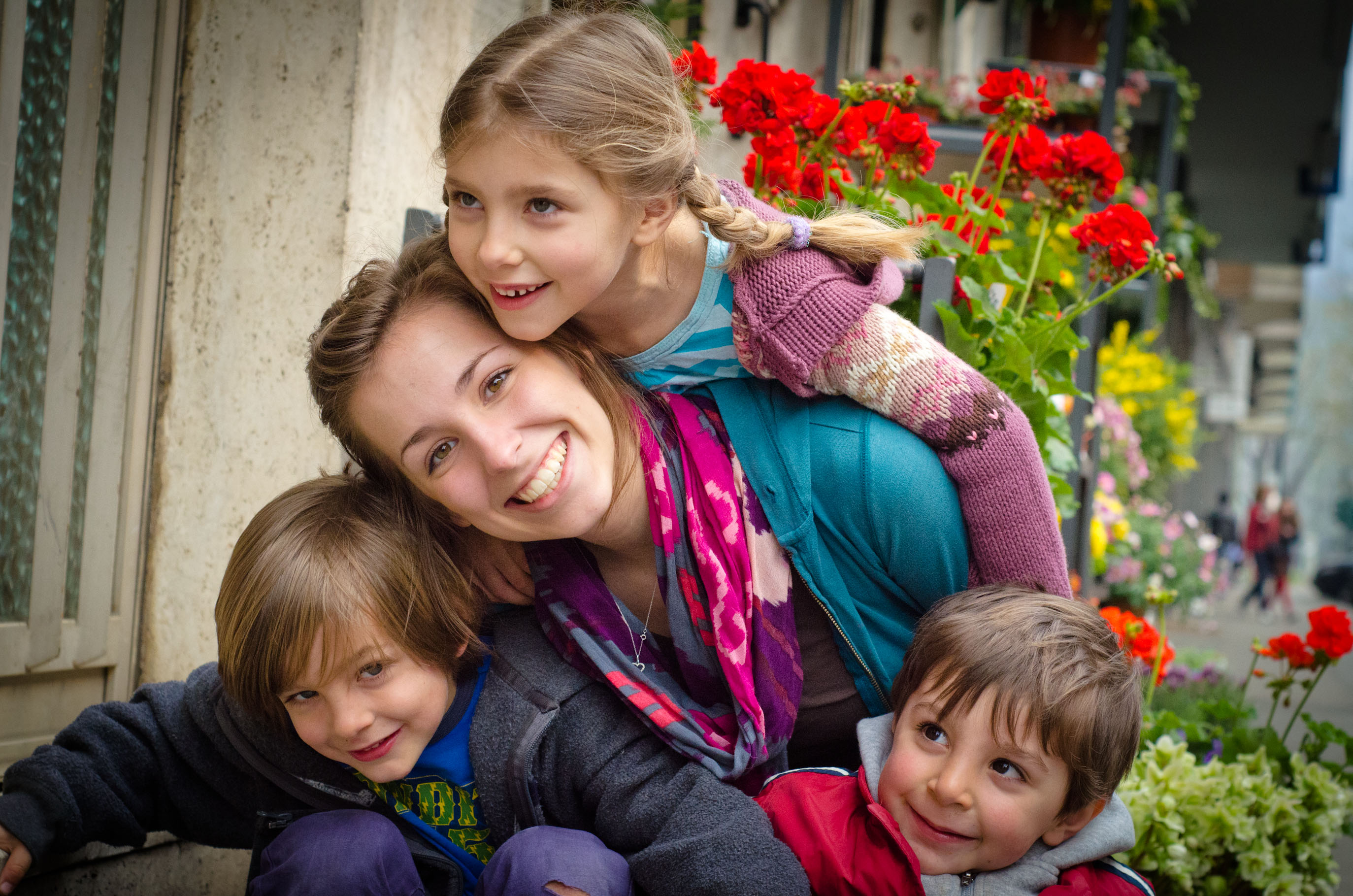 Europe is often forgotten as a mission field because of its economic wealth and that fact it is post-Christian. But unfortunately, for the past 100 years Europe has been exporting its naturalistic philosophies of unbelief. In reality, many see it as both the neediest and most strategic continent in the world today in regards to world evangelism.  The European University Student is not only one of the most un-evangelized groups in the world, but also the most critical for the overall success of world evangelism.

The gospel is significantly expanding in 2/3 of the world today, in Latin America, Asia, and Africa.  Even in parts of the Muslim world there are reports of significant conversions.  But Europe has seen a 35% decline in number of evangelicals in the previous century and today is experiencing only a 1.1% growth.  Europe is still by far the leading educator of international students in the world, with a very significant effect on influencing the entire world for future generations.2 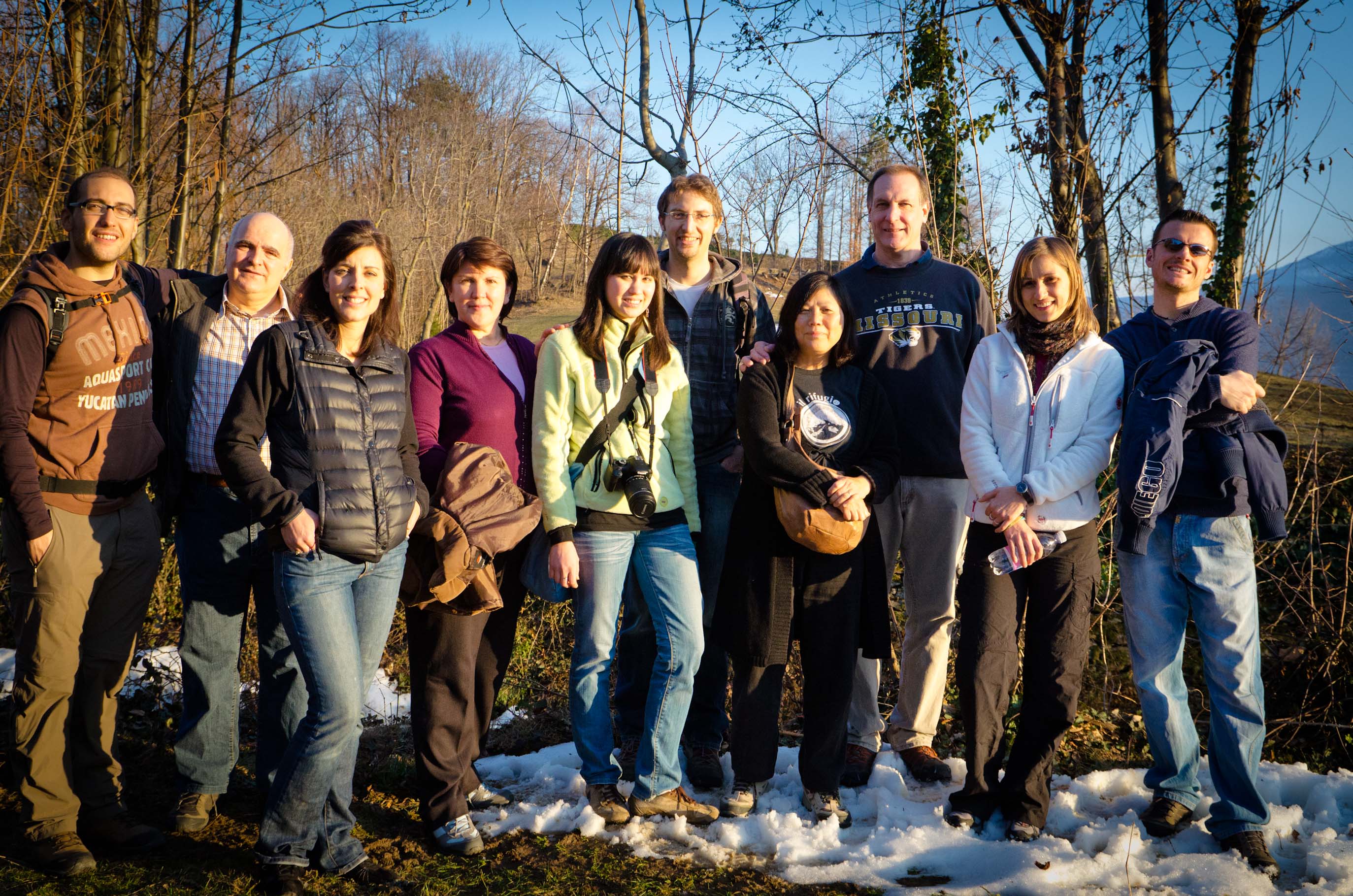 Today Europe is believed to be the place where the most significant global battle for the gospel is being fought.  European university students are not only the most strategic, but also some of the most difficult people to reach with the gospel because of their embedded unbelief and naturalism, combined with an attitude of pride and a general hardness of heart.  But still traces of spiritual interest remain in their post-modern minds, and most European university students show a willingness to discuss issues of philosophy and spirituality, how will they hear unless ones are sent. They are often eager to hear testimonies of belief, and even Biblical stories, many of which they have never heard before. In their search for genuine reality, they are finding no real answers.Take for example America’s adoption of socialized medicine and its attempts for gun control, both fundamental European policies adopted or seriously being proposed in America. Without arguing the merits of these policies or others, other examples would include European ideas on state influence (even control) in child-raising decisions, euthanasia and legalization of drugs. America is becoming more like Europe, and not vise versa. All over the world, other countries are also following Europe’s lead in these and other fundamental policy decisions.

2 A Global Vision of the Gospel and Europe’s Strategic Importance, a paper by Dr. G. A. Pritchard, European Leadership Forum