Reaching The Nations Through Europe- by Joe Dunn, Director GCE

As we seek to cooperate with what God is doing around the world, we can gain much insight from the Apostle Paul’s words to the people of Athens on Mars Hill…

From one man He created all the nations throughout the whole earth. He decided beforehand when they should rise and fall, and He determined their boundaries.  His purpose was for the nations to seek after God and perhaps feel their way toward Him and find Him—though He is not far from any one of us. Acts 17:26-27 (NLT)

The following sobering graphics are a few of the many that depict the migrations of displaced peoples who are seeking asylum from war, deprivation and persecution in their home countries. (This does not include undocumented migration and those migrating for economic, academic and other positive, non-asylum seeking reasons. Otherwise, the numbers for immigration to Europe would be significantly higher.) 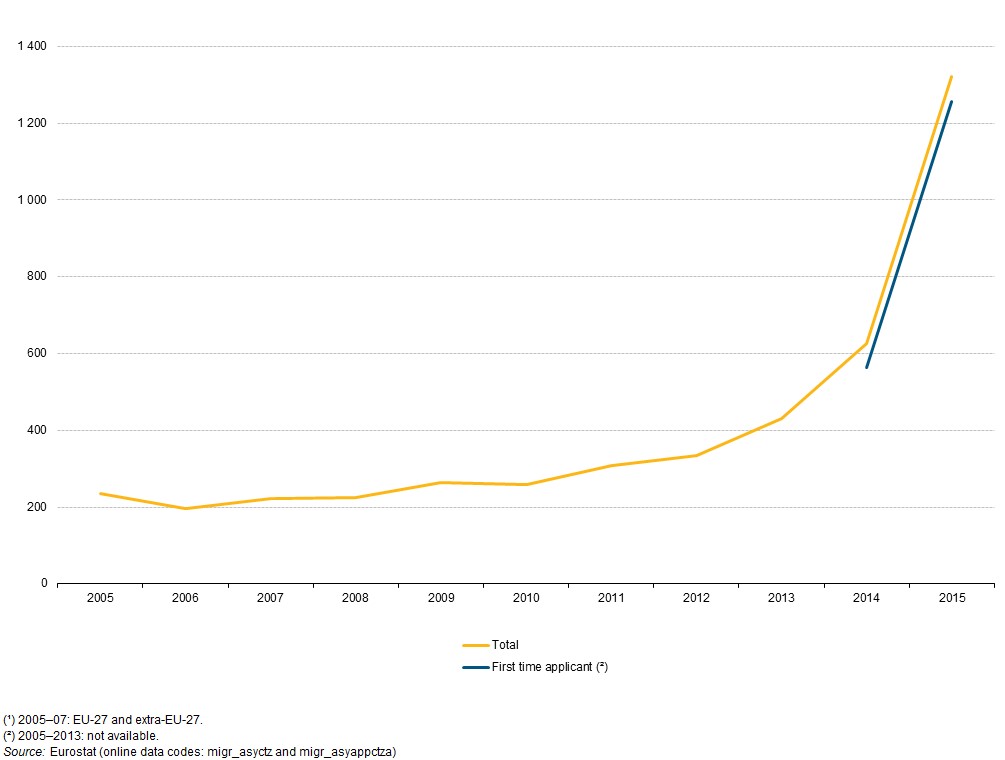 ** The following graphics are taken from:  http://ec.europa.eu/eurostat/statistics-explained/index.php/Asylum_statistics 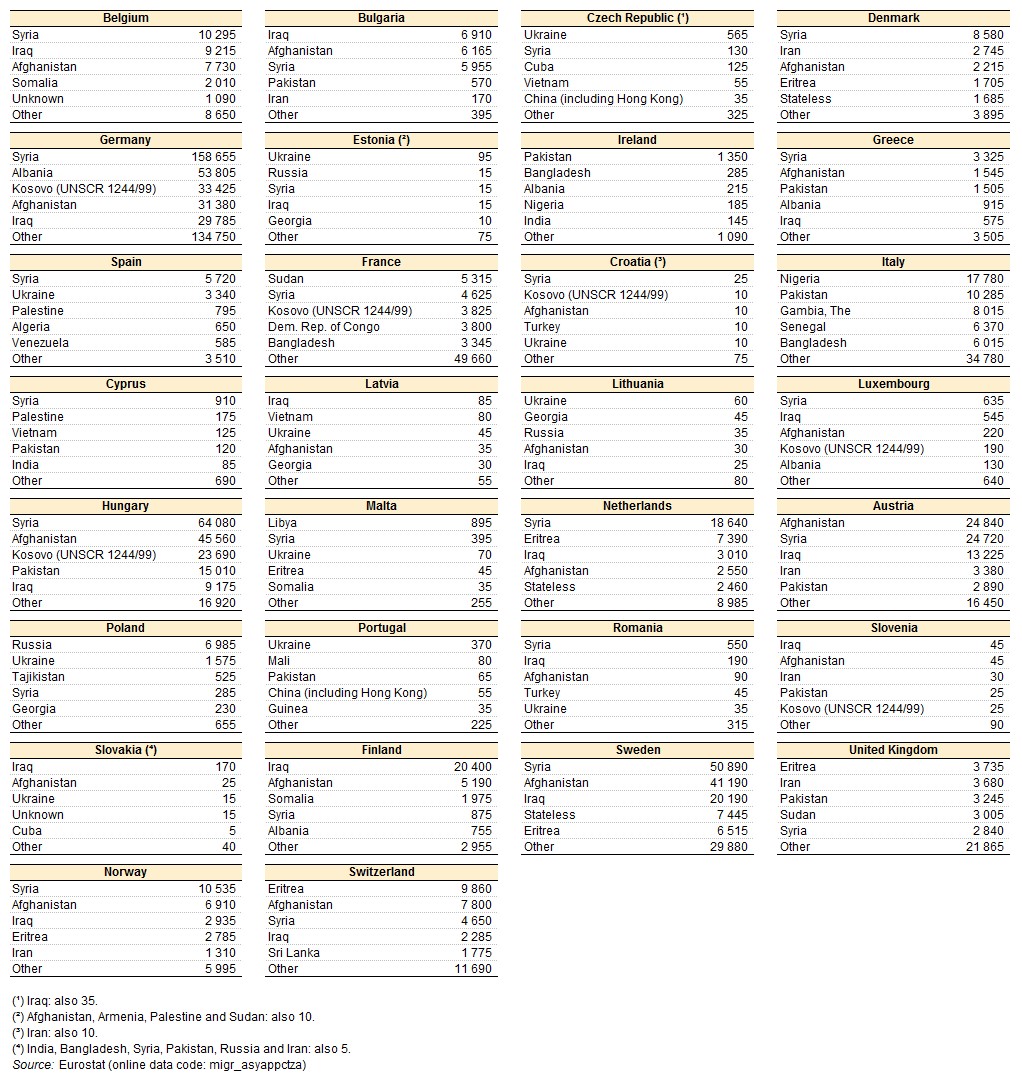 God has been working His purposes through the migrations of peoples – to give them the best chance to hear the Good News of Jesus Christ.  God is bringing the hardest and least reached peoples of the world to the doorstep of Europe.   He has allowed us, His body, this unique time and opportunity in human history, a ‘kairos’ moment.  Now is the time to join Him in what He is doing – reaching the nations through Europe.

What part is He leading you to play?